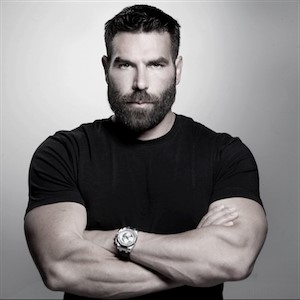 There is hardly a person with a social media account who hasn’t heard of Dan Bilzerian. He has been referred to as a social media sensation, or otherwise as The King of Instagram, and his flashy and luxurious lifestyle keeps attracting attention on a global scale. According to Bilzerian, his life of luxury is made possible by his status as an unmatched Poker player. The true level of his skill is in dispute, but that isn’t stopping him from heading to the Big Daddy Casino in Goa where he will participate in the Indian Poker Championship (IPC.)

Bilzerian has around 28 million followers on Instagram alone, and 42 million in total with all social media platforms taken into consideration. This puts him officially in the top 30 of celebrities with the most followers in the world. His decision to play in the IPC is sure to gain him even more attention, and will hopefully prove that he is as good at Poker as he says he is.

The IPC is India’s biggest Poker based event, and is planned to be an extravagant occasion. It was announced that Big Daddy Casino was the chosen venue, which is the largest gaming and entertainment location in the Asian region. As it stands, Bilzerian is the big celebrity name, with his attendance is already making splash in the global casino industry. 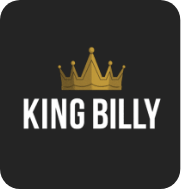 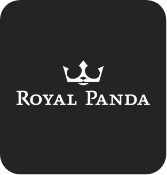 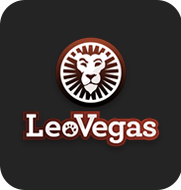 The presence of Bilzerian will bring attention to the IPC, and dramatically raise global interest in the event. Lakhram Goyal, Director at Golden Globe Hotels, the company that owns Big Daddy Casino, made a statement in which he laughingly called Bilzerian the Big Daddy of Poker. He also emphasised how the King of Instagram would intensify excitement among Poker players. This statement indicates that Bilzerian has been invited far more for his celebrity status and publicity generation, than his actual skill as a player.

On Par With Vegas And Macau

Although the IPC is certainly drawing attention, many were concerned about the facilities at the chosen venue, given that it is a lesser known, at least in comparison to Las Vegas, or Macau.

Representatives at the Big Daddy Casino were quick to quell fears. It was revealed that the gaming equipment and facilities were on par with better known casino destinations, if not surpassing them. From world class entertainment to gourmet restaurants and the latest in electronic gaming devices, all will be made available to guests and attendants of the ICP.

The event runs from the 11th to the 15th September, 2019. If the special celebrity guest actually plays well remains to be seen. But hopes are high.