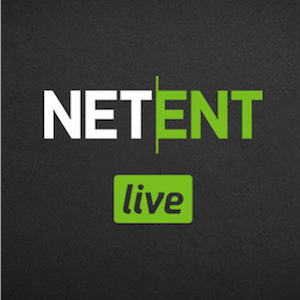 Legendary iGaming developer NetEnt have announced another expansion to their portfolio. However, this time it isn’t in the slots department where the company is most well respected. Instead, it is their growing live casino game portfolio that is getting a boost.

A spokesperson for NetEnt announced that the company’s broadcast studio located Malta had officially been expanded, with a total of 3 new Live Blackjack tables being added. This news will no doubt be welcome to players around the world, given how popular live versions of casino games have become in recent months.

Additionally, the spokesperson explained that the 2 of the 3 new tables will be provided directly to partner company EveryMatrix.

It comes as no surprise that the developers are leaning into the live casino game sector. With the world health crisis still restricting social gatherings in many countries, it only makes sense that online versions of casino games would be seeing an increase in business.

This was confirmed by the spokesperson, who stated that demand for this sort of game has increased dramatically. Though, even prior to recent developments the studio was already investing heavily in the technology. New games have been introduced on a regular basis, and chroma-key tech, which lies at the heart of the format, had been focused on by the company’s development teams.

So, it seems that NetEnt are aiming to be leaders in the live casino game market. Or, it is possible that they will even officially join forces with another key player in the sector; Evolution Gaming?

Rumours have been rife that NetEnt may be joining forces with Evolution Gaming for some time, though details have so far been thin on the ground. It is possible, however, that the 2 Swedish based powerhouses will be joining forces. But suggestions are that shareholders have yet to approve the partnership, and that an official announcement is due to be made in November.

But as it stands NetEnt are certainly looking to be in a good position. The dedicated live casino game arrangement with EveryMatrix is a big one, and the first of its kind to be signed this year.

Speaking on behalf of the studio, Live director Andres Rengifo stated simply that it made sense to expand the Malta studio, especially how given how growth had been projected in the market. He concluded by declaring that the partnership had secured the company’s position in the market, paving the way for future expansions. 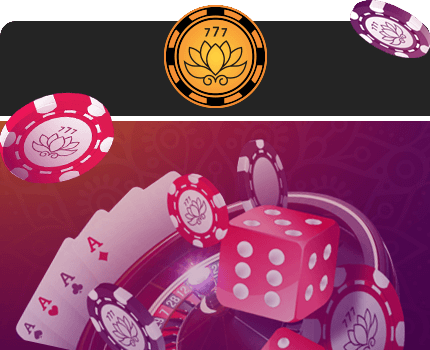