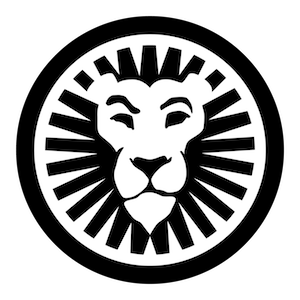 LeoVegas, reportedly boosted by a record-breaking performance during Q2 of 2020, has had the pleasure of being in a position to now report a year-on-year profit hike alongside an increase in casino revenue, both in terms of the first half of this year.

The Swedish mobile and online casino operator has posted €200.2 million in revenue generated for the first six months of 2020 – making a phenomenal 10.8% increase when compared to last year’s €180.7 million H1 revenue performance. The reported figures all relate to the six months up to and including June 30th.

Online Has Been Its Salvation

LeoVegas is a strictly online-only operator fully focused on live dealer and RNG casino games, which may very well explain the disparity between its own performance for the year so far, and that of the land-based and greater casino industry in general. Many of its industry-peers have as a result of ongoing in-person gaming venue closes and other restrictions, not managed to fair nearly as well, with many more others struggling to barely survive.

The operator also provided insight into its spending for the first of half 2020. Personnel costs remained fairly level and came in at €25.3 million for the reported half-year period. Marketing spend witnessed a marked increase of roughly 5.1%, now escalated to €19.1 million for the period concluded on the last day of June.

Cost of sales were reported as having amounted to €35.0 million, with gaming duties tallying it up at a total spend of €30.6 million for the reported period.

LeoVegas chief executive officer Gustaf Hagman has in the meantime expressed his satisfaction with the casino company’s most recent half-year performance. The fact that LeoVegas managed to conduct its business operations without having had to give way to too much interference caused by a global financial crisis, is according to Hagman, the number one key takeaway.

Hagman said that LeoVegas’ secret to having performed on par when so many others have not been able to, is rooted in its existing position as an all-online operator and business.